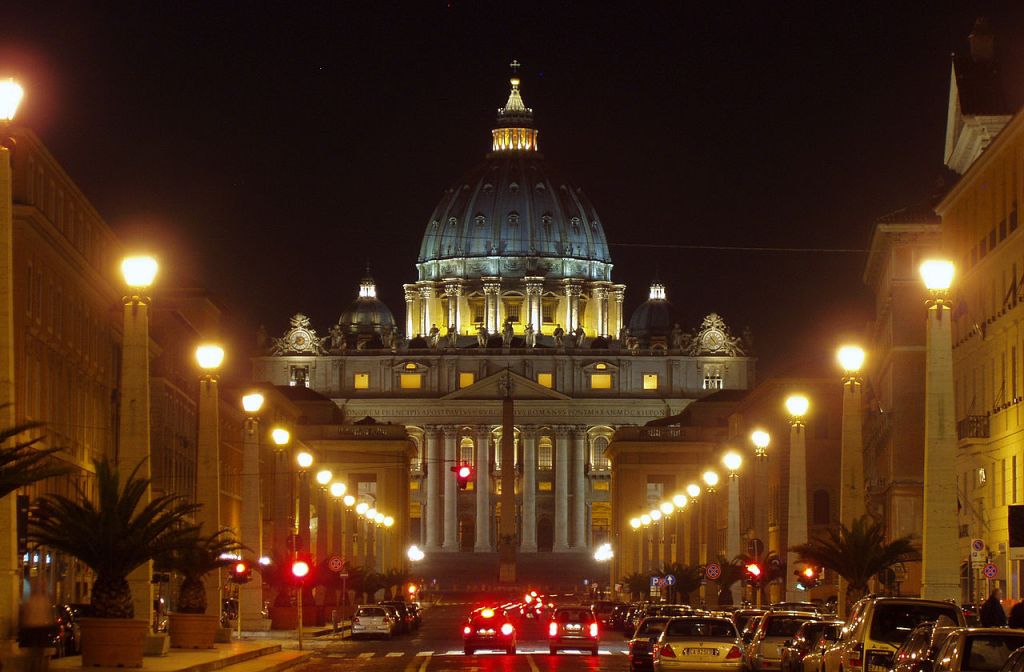 During a recent trip to a secular bookstore, I noticed that the section labeled “Religion” did not seem quite as expansive as I had remembered it once being. Exploring the 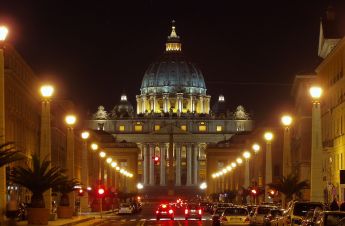 situation further, I discovered that some of the very shelves that once held the tomes of Christianity and Judaism had given way to an increasing repertoire of books organized in categories such as “Magical Studies,” “Inspiration,” and “Spirituality”.  This shift in the popular demand for these kind of books does not indicate necessarily that people are becoming less spiritual.  Rather, it seems that our society today is becoming far less Christian or, at least, less religious than it used to be.

Human beings are by their very nature spiritual beings.  Every one of us has probably encountered someone along the way who professes to be “spiritual but not religious.”  Not only should we regard a statement like this as utter absurdity, but also we should reject it and even denounce it as a violence committed against the soul.  In truth, the relationship between religion and spirituality is not unlike the relationship shared between body and soul.  To posit, then, that one could be spiritual without being religious would be like saying that one could possess a soul and yet have no need for a body.  The harsh reality, however, is that the separation of soul from body results always in death.  A body without a soul is a lifeless cadaver.  A soul without a body is a helpless ghost.  Similarly, religion without spirituality is lifeless; spirituality without religion is fruitless.  Rather than separate the two, we must strive to maintain their unity.

As Catholics, we embrace both religiosity and spirituality.  Our faith and good works must truly harmonize the interior movements of spirituality with the exterior movements of religion.  Religion is the body that gives expression to one’s spirituality, and spirituality is the soul that gives life to one’s religion. Certainly, just as we have met those who claim to be spiritual but not religious, so too have we have encountered those who are religious but possess no spirituality.  These folks are like the Pharisees, going through all the motions of religion but lacking the charity that ought to motivate them.  Saint Paul describes them as noisy gongs and clanging cymbals (cf. 1 Cor 13:1).  Both soulless religiosity and spirituality-without-religion are destructive to the life of faith. The faithful of the Church are called, then, to give witness to the true religion that fulfills Christ’s command of worshiping in spirit and in truth (cf. Jn 4:24). 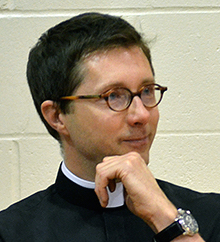 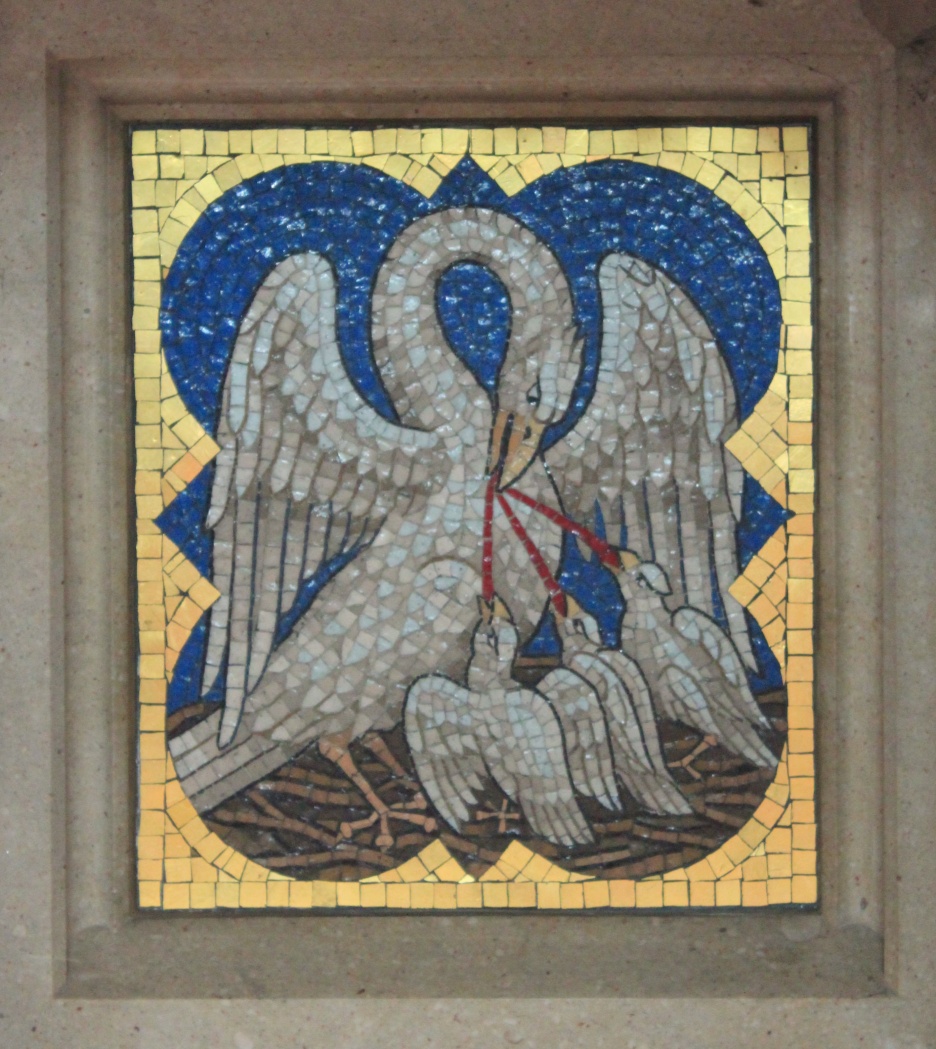